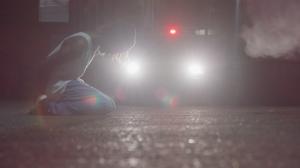 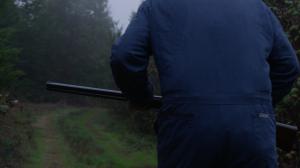 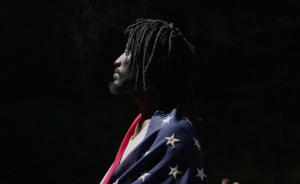 Jesus Was A Person Of Color

A good place to start reckoning with institutional racism is with American Christianity. Like it or not white America, Jesus Was A Person Of Color

THOUSAND OAKS, CA, UNITED STATES, April 8, 2021 /EINPresswire.com/ — The Sons Of New York song & video titled Jesus Was A Person Of Color would suggest that the song is religious but in truth it examines the hypocrisy of the religious right in America and takes them to task while at the same time elevating Jesus’s message of love, equality and justice. Pulling no punches, the song lays out an indictment of the damaging effects the Evangelical religious right has imposed on America.

A lot of destructive public policy is driven by the American religious right in the name of God and Jesus and often times directed at people of color who look more like Jesus than the false image right wing Evangelicals worship.

Throughout history men and governments have twisted universal truths and religious scriptures to promote their own dark agendas. The Evangelical right wing in America needs to stop using Jesus and the bible as props to promote their racist agenda. Even during last years galvanizing moment in our nation’s history, some went so far as to literally hold up the bible, in an attempt to send a perverse covert signal, although it might be held upside down and backwards.

The song and video’s powerful imagery can be one of the many countervailing messages that helps bring about change. In the memory of George Floyd and all the other African American victims of police brutality and murder. In the broad recognition that Black Lives Matter. In the memory of all those hispanic children and adults who have died in the custody of U.S. Customs and Border Protection. In the name of all those families who were separated by that agency. In the memory of all the minorities who have been victims of police brutality and murder. In support of AAPI community and the racism they are currently experiencing, this has to change now.