An Adventure He Never Dreamed

An Adventure He Never Dreamed 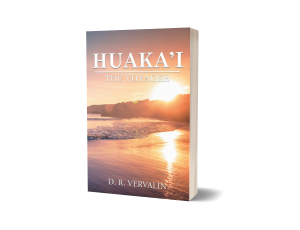 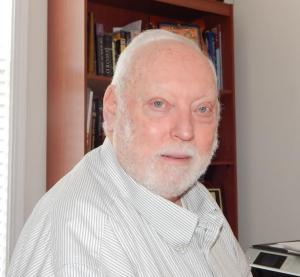 The adventures of young man who traveled across the world

COOKSTOWN, NEW JERSEY, USA, April 14, 2021 /EINPresswire.com/ — All Bane Skiles ever wanted since he was a boy was to be a world traveler. On the verge of his college graduation, he makes plans to make this dream a reality. In the fall of 1941, he begins what he then thought was a solo journey around the world in the family’s sailboat, Voyager—only to be set on a historical adventure he never dreamed.

As his solo expedition around the world is interrupted by the attacks on his home state of Hawaii, Bane returns home and enlists in the Navy and soon becomes a PT boat captain, fighting from the Solomon Islands to Indonesia. From here, he journeys through history, mystery, and love.

Dave VerValin’s Huaka’i: The Voyager is not only a story about a young man, his boat, and his time in the military. It is a tribute to the human spirit that will attract readers. A modern-day Iliad, this story will intrigue young and old alike.

This book Voyager is the first part of the trilogy Huaka’i. It is well received by readers and critics alike, having been rated 4.5 out of 5 stars by Reader’s Choice.

Dave VerValin attended Elmhurst High School in Fort Wayne, Indiana and graduated from Purdue University in 1972. After a tour of duty in Vietnam between 1967 to 1969, VerValin continued his military career in the Indiana Air National Guard retiring at the rank of major. In his civilian life, VerValin was a construction project engineer, retiring in 2013. Today, Dave lives in Tipp City, Ohio with his wife Judy. He uses his time and experience in the military to write his stories of travels and adventures.

You can know more about David and his books at www.vervalinbooks.com.

Writers’ Branding is a full-service self-publishing company that provides aspiring authors exclusive access to publicity and a pool of book evaluators and marketing creatives and bridges them to literary agencies and traditional publishing houses.