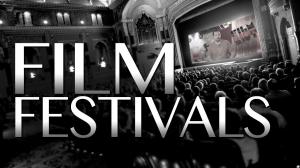 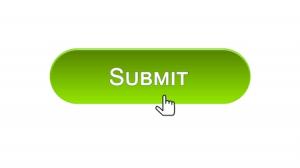 LAS VEGAS, NEVADA, USA, June 8, 2021 /EINPresswire.com/ — FOR IMMEDIATE RELEASE, The First Frame International Film Festival is looking for film entries from aspiring filmmakers who want to receive more than a laurel. Participants are guaranteed entry into a festival which rewards winners with practical resources, connections and development deals which will further their careers, not just decorate their mantel.

“First Frame is giving filmmakers a chance to elevate their careers to the next level,” says co-founder Jessica Carollo. “I’ve seen firsthand what our resources can do for these talented filmmakers and it’s a rare opportunity that shouldn’t be missed.”

“There is so much undiscovered talent out there,” says co-founder Rob Margolies. “Filmmakers need much more than a place to showcase their work. They need a champion. I founded First
Frame International Film Festival to discover talent and provide them with my resources to elevate careers and bring them deals.”

Margolies, the first graduate of Chapman University to sell a feature film, was mentored by Academy Award winner William Friedkin his senior year. Though he remains a filmmaker first and foremost, he finds inspiration in finding new talent and has helped actors and writers including Tim Realbuto attain success. Realbuto and Margolies worked together on the movie, Yes in 2018. Currently, Realbuto is working on his second feature film, Bobcat Moretti, slated for release in 2022.

The festival will be held in Las Vegas, Nevada July 29-August 1, 2021 and entries are currently being accepted. For more details about how to enter, visit
www.firstframeinternational.com/submit.