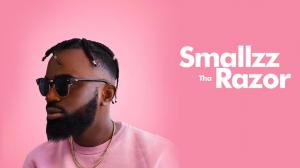 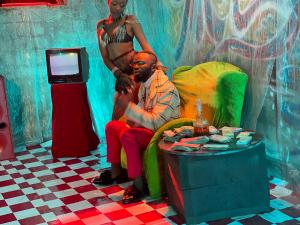 Smallzz Tha Razor releases visuals for Soro Soke, one of the 6 tracks in his EP titled “More of Me”, features the self-acclaimed ‘Ancestor’ and lyricist 9ice.

Soro Soke, which means “speak up,” is a Yoruba phrase that was popularly used during the EndSARS protest in Nigeria. Smallzz Tha Razor, who has been in the Nigerian music scene for a decade now entrusted the directing of the video to the popular video director WG Films. Soro Soke was shot in Lagos Nigeria. STR has fondly called, has asked his fans globally to look out for more of good music from him, and encourages that everyone blesses their screen with Soro Soke’s video.