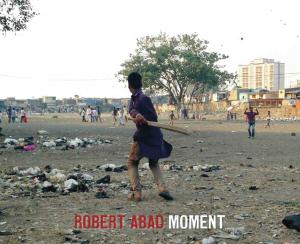 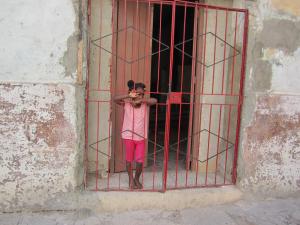 Young girl standing in a doorway in Havana, Cuba 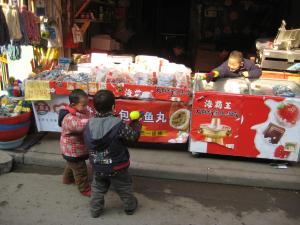 Features evocative, candid photography of children throughout the developing world.

Conducted annually to honor the year’s best independently published books, the IPPY Awards recognize excellence in a broad range of styles and subjects. This year’s contest drew over 4,500 entries from the US, Canada, the UK, Australia, New Zealand, France, Germany, Sweden, Finland, Switzerland, Jamaica and Malawi.

“Enchantment is what we hope for, every time we crack the cover of a new book,” says Jim Barnes, director of the Awards. “Each new book you open offers the promise of magic, and maybe even a life-changing moment.”

Since its release, MOMENT has come to critical acclaim receiving a Finalist award in Multicultural Non-Fiction and Photography at the 15th Annual National Indie Excellence Awards, a Finalist award in Children’s Picture Book (All Ages) at the 14th Annual Next Generation Indie Book Awards, as well as positive reviews from KIRKUS, BookLife (Editor’s Pick), Foreword Clarion, BlueInk and Readers’ Favorites among others.

The book’s author, Robert Abad, is a global finance professional who has traveled extensively over the last 30 years documenting the profound changes taking place across Asia, Eastern Europe, the Middle East and Africa and Latin America. Abad holds Master’s degrees from Columbia University’s School of International and Public Affairs and Columbia Business School, and is a graduate of New York University and Regis high School. Abad and his two daughters, Sofia and Ariella (ages 14 and 12, respectively), worked together to curate the photos in MOMENT that depict people’s everyday lives, with young people as a special focus.

Abad notes that “In this day and age, it’s easy for children to develop preconceived notions about the world and other people based solely on what they see and hear in their immediate surroundings. By showing kids the world from a unique perspective, we believe MOMENT can play a role in sparking lively and enriching conversations that help dispel common biases and misconceptions.” Abad adds” We’re deeply grateful that our book has been honored in the IPPY Awards. It’s humbling to be recognized along with so many other books that advocate for diversity, inclusion and social activism.”

The author’s website provides a number of resources to help educators, parents and students use MOMENT to creatively explore topics such as multiculturalism and global competency. Visit https://www.robertabad.com to learn more about MOMENT.