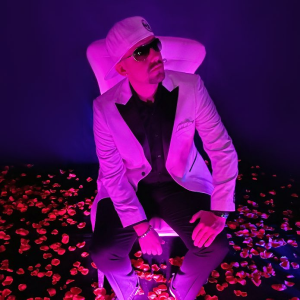 JCT Posing For The Cams In Recent Photoshoot 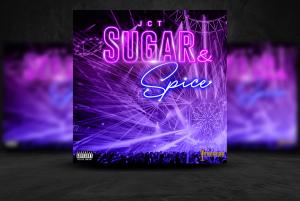 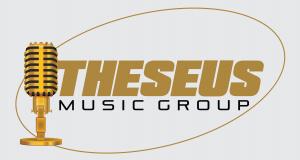 TORONTO, ONTARIO, CANADA, June 9, 2021 /EINPresswire.com/ — JCT is a Luso/Canadian producer/singer/songwriter based just outside of Toronto, Ontario in Canada.

He started in music at the early age of 9 years old immediately performing in many shows in the Portuguese community in the Greater Toronto Area and travelling to Portugal a few times throughout his teens to participate in local festivals in the island of São Miguel in the Portuguese Azores archipelago.

He released his first self-produced CD a 4-track mix of Portuguese ballads into the Portuguese islands back in the early 2000s but then decided to take a break from music to pursue some of his other passions including business, golf, and travel. After a 10-year hiatus, he has come back with a full head of steam.

He writes, produces, and is heavily involved in all areas of his music and videos and also founded his own record label Theseus Music Group to distribute his music around the globe. And he hasn’t stopped there.

He’s been quietly at work launching his Trademark JC7™ brand and there are rumors circulating that he may be eyeing the big screen with some acting roles in the foreseeable future. When reached for comment JCT says “I don’t like to talk much, talk is cheap! It’s all just a big puzzle and each piece leads to the next. So let’s see how things shake out!”

As for how Sugar and Spice came together JCT says, I got in my studio with one line… Girl You’re Sugar & Spice, and it just unfolded in a hurry from there. I had the basis for the beat and once I wrote the lyrics and laid the vocals on it, I knew & felt there might be something here… I’m ecstatic at the response so far!

He’s also been hard at work preparing for the music video shoot of Sugar & Spice, but the Covid 19 pandemic has altered his plans slightly so word is the music video is now scheduled for release in the Fall of 2021 or sometime in 2022.

In the meantime he has released another brand new single called Veni Vidi Vici, and we have been told there is more new music and possible videos coming in 2021. So be on the lookout for that.

About JCT:
JCT is primed to bust through mainstream with some chart-topping hits in the coming years. His music is unique, and stands out! Everything about him is different. For more information you can check him out on his website at www.jctofficial.com

You can download or stream Sugar & Spice on all digital platforms at: https://ffm.to/SugarAndSpice