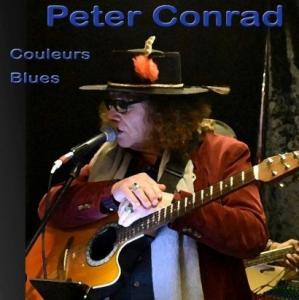 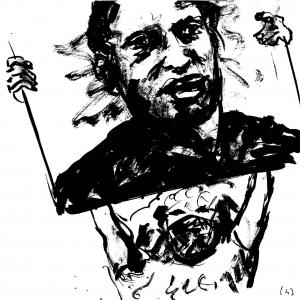 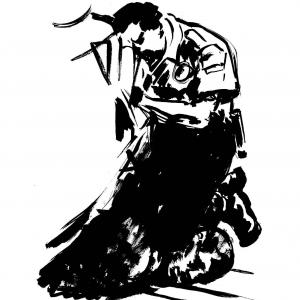 PARIS, FRANCE, April 7, 2021 /EINPresswire.com/ — Peter Conrad is a French blues songwriter and singer. Peter has been singing his own blues songs in French for many
years. He has begun a musical partnership with the guitarist and composer Norbert Miguel to produce four EPs.
Here is Peter’s new record, named « Couleurs blues » including four true blues songs. All lyrics are written by Peter while all musics
are composed by Norbert Miguel.

Check out « Ombre et lumière » (Between the darkness and the light), a song that Peter wrote after the death of Georges Floyd, to protest against police brutal actions.
Peter has been travelling the USA many times ; he is very much concerned about what is going on over there and that’s why he really wanted to take a stand.
(Gérard Cintra 2021) VLS Productions/ Ursule Editions (Sacem/France)

I can’t breathe no more,
He’s kneeling on my neck
I can feel my soul dying
What have I done to be treated that way
I beg them to let me go
But they won’t hear me
I‘m going blind
I cry for mercy
Now the sun is dying
I’m all alone in a nowhere land
I used to love my life
I used to love my home
I don’t know where I stand
Down below it’s a revolution
They made me a martyr for liberty
People keep on crying out my name
With their fists raised
Ready to fight the devil for survival
Between the darkness and the light
Kneeling for forgiveness
Between the darkness and the light
Freedom has no other name !