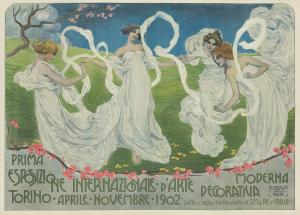 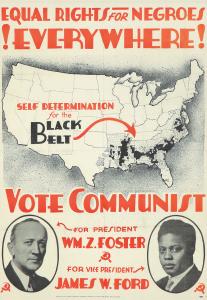 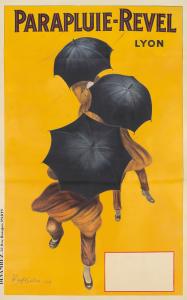 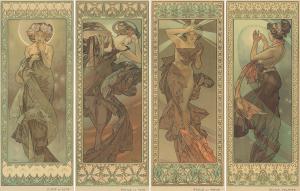 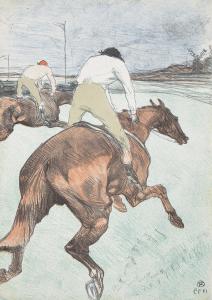 This sale featured one of the best collections in recent memory, but none of us could have predicted the feverish action on auction day. Collectors exhibited a zest for posters and bid competitively. ”
— Jack Rennert

Jack Rennert, President of PAI, said, “This sale featured one of the best collections we’ve had in recent memory, but none of us could have predicted the feverish action on auction day. Collectors exhibited an intoxicating zest for posters and bid competitively. Thanks to their enthusiasm, we achieved a number of never-before-reached winning bids.”

Perhaps the most unexpected result was for the anonymous Equal Rights for Negroes / Vote Communist from 1932, which featured James W. Ford, the first African American to run on a presidential ticket in the 20th century. Estimated at $1,200-$1,500, the poster made an incredible $24,000. After a year of intense racial reckoning, it held profound meaning for collectors.

All prices quoted include the buyer’s premium.

Another giant of poster design, Leonetto Cappiello, provoked impressive sales. Most notably, his three-sheet Parapluie-Revel, from 1929, reached a maximum bid of $31,200 against an estimate of $4,000-$5,000—by far the highest sale this piece has ever achieved. Collectors also clamored over the 1901 Musica e Musicisti, offered here for the first time; it was sold for $26,400.

Poster Auctions International’s next Rare Posters Auction will be held in New York on Tuesday, July 20th. Consignments are accepted until April 1st. Poster Auctions International is located at 26 W. 17th Street, New York, NY 10011. PAI may be reached by phone at 212-787-4000, or via email at info@posterauctions.com. To learn more about PAI, visit www.posterauctions.com.