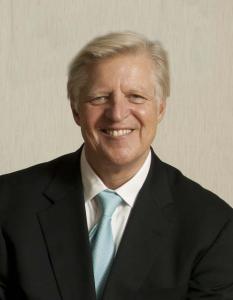 “The mission of the community is to celebrate the best of Los Angeles, and allow its community members to connect with other members who share the highest standards of quality and integrity,” expresses DeRose. “We’re honored to include Rick Newcombe of Creators Syndicate into our BoLAA family.”

Newcombe is also a weightlifter, pipe collector, and writer. He has been lifting weights his whole life. This activity has greatly contributed to his physical and mental wellness. He wrote “The Magic of Lifting Weights” to share his weight lifting journey with the world. His journey started with a dream to be a bodybuilder as a thirteen-year-old, which ultimately led to his love of weightlifting as an adult.

This passion for weightlifting has allowed Rick Newcombe to build muscle and maintain fitness throughout his lifetime. His story is one of inspiration, success, failure, frustration, and ultimate success, all while he was building a multi-million dollar company, traveling around the world, and maintaining a close family life.