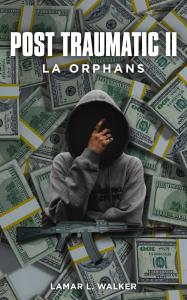 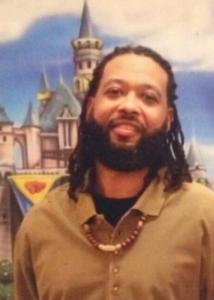 Lamar L. Walker is a Detroit native of 49 years old, who was inspired to write novels by Detroits’ Great, Donald Goines. 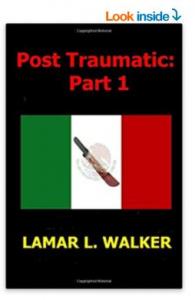 Detroit native Lamar Walker has been locked up for many years and writing is an escape for him. It allows his mind to free him from those walls and fences.

I live vicariously through my characters. I cry when they cry. I laugh when they laugh”
— Lamar L. Walker

MARION, OHIO, UNITED STATES, March 19, 2021 /EINPresswire.com/ — Many don’t think of the men and women behind bars, much less believe they are contributing to society. There are many bright and talented individuals behind those bars including artists, designers, authors, and more. Talent that needs to be shared with the world.

Detroit native Lamar Walker is one of these individuals. He has been locked up for many years and writing is an escape for him. It allows his mind to free him from those walls and fences and be wherever his imagination takes him.

Lamar has been a ghostwriter for many years and was published in the Washington Post covering mass incarceration in America. His most recent series, the Post Traumatic Series is from the perspective of a group of orphans who unknowingly grew up with PTSD, as they deal with issues from anger to nymphomania. The leader of their family, Ra is a man with connections from selling weapons to the C.I.A to rescuing high-profile kidnap victims. He tries his best to keep his family in order and out of trouble, but they tend to find more.

Ra’s love interest Sophie Lambada is outright all the wrongs ever done to her no matter how high the stakes. When Ra learns that Sophia has been organizing an army of Sacarios without his knowledge, it may be too late to stop her. Sophia and the orphans want to go after the human traffickers in Mexico. A feat that puts her entire family and Ra into danger.

The second book will take you on an adventure with Ra and Sophie, and the kids they rescue off the streets of Mexico.

The books are available on Amazon, Post Traumatic Part 1 will be available for free from March 20th thru March 25th on Kindle, and Smashwords.

If you would like to contact the author you can via email through jpay.com with this information: LAMAR WALKER A516858. You can also visit his website Insightfully Urban