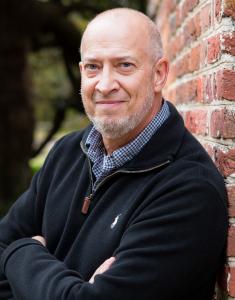 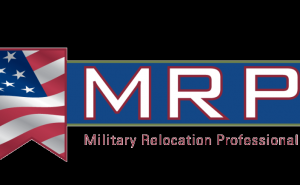 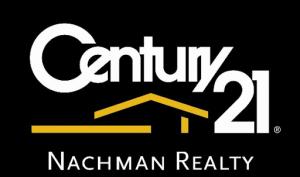 As a Navy Veteran, I understand how important it is for Veterans and Active-Duty families to have an experienced Realtor to assist them in buying or selling a home.”
— Joe Quartararo

Having been a Tidewater resident since 1977, Quartararo’s military career began in Oct 1968, when he enlisted in the Navy. After Bootcamp, he was assigned temporary duty with NMCRD Huntington, NY, until reporting to the USS Eaton and assigned to the No. 1 Fireroom as an FA. And, because the Eaton was decommissioned in the Spring of 1969, he was sent to NRTC Orlando until he was transferred to the USS Oak Ridge in October 1969.

In 1971 he was again assigned to NRMCD Huntington, NY, awaiting assignment to Recruiting Duty in New York as an MR2.

In 1975 Joe Q. applied for and was selected to attend OCS and reported to OTC Newport, RI, in February 1976. He was commissioned as Ensign in August 1976 and was assigned to the USS Inflict as Chief Engineer/Executive Officer. In January 1977 he attended SWOS Basic Course in Newport, RI, and graduated in May.

In March 1979, Joe left the USS Inflict and reported to the USS Comte de Grasse as CICO. While on board he participated in a Northern Wedding Exercise and a Med cruise and was promoted to LT in April of 1980.

Quartararo left the Comte de Grasse in February 1981 and reported to the Commander Operational Text and Evaluation Force (COMOPTEVFOR) as the Mine Warfare and Mine Countermeasures Officer. In his assignment there he was responsible for the testing and the reporting of the results on five major Mine Warfare weapon systems.

In February 1985 he reported to NTC Newport (Navy Training Center) to attend the Steam Engineers Basic Course, where he was promoted to LCDR, and in June he reported to the USS Inchon as a Main Propulsion Assistant (MPA) and Assistant Chief Engineer (ACHENG).

During his tour on the Inchon, he participated in another Northern Wedding Exercise, a major shipyard overhaul, plus numerous operations in the VACAPES (Navy Test and Training Areas) and Caribbean.

In February 1987 he reported to NTC Newport, RI, for the SWOS, DHS and 1200 PSI Engineers course and, upon graduation, Joe was assigned to the USS Truett as Chief Engineer. During this assignment, he supervised a major overhaul, deployed to the Med, and participated in various exercises in the VACAPES and Caribbean.

Quartararo left the Truett in July 1989 and was given a TAD assignment to JTF Panama during the Panamanian Crisis as the staff Navy Liaison and as the J3A (JOC Chief).

In Oct 1989, Joe was assigned to the USS Kitty Hawk as 1st LT/Habitability Officer/Senior SWO, while she finished SLEP. And in Nov 1990, he received his Certification as Qualified for Surface Command at Sea.

They left the yards in April of 1991 and in August he detached for assignment to COMOPTEVFOR as the Head of Modeling and Simulation Dept. Joe retired from active duty/service on Nov 1st, 1992.

In 2011 USJFCOM was decommissioned and placed under DoD J-7 Training & Lessons Learned.

Joe retired from the Department of Defense on May 1st, 2013.